PELLA, Iowa, Aug. 26, 2022 /PRNewswire/ -- Forbes has named Pella Corporation among the 2022 Best-In-State Employers List, ranking the company No.1 in the state of Iowa. 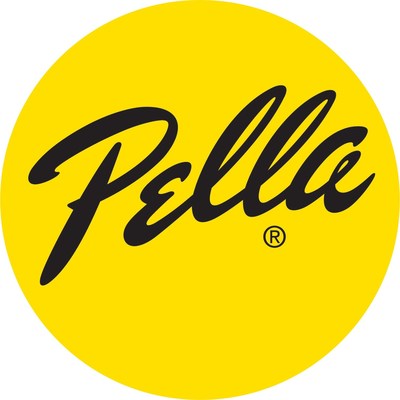 This recognition is the latest Pella has earned as an employer of choice. Most recently, the company was named a 2022 Best Workplace for Innovators and Most Innovative Design company by Fast Company.

"It's an honor to be recognized again by Forbes, and to earn No.1 in our state is a powerful testament to the great culture we've built here at Pella," said John Bollman, chief human resources officer, Pella Corporation. "We want to be a place where people find purpose in their work, are valued, and continuously learn and grow – and we are doing that."

Pella employs more than 10,000 employees nationwide with over 4,500 residing in Iowa, operating across multiple locations, including its headquarters in Pella, Iowa and manufacturing facilities in Sioux Center, Carroll, Shenandoah, and Pella. The company's average team member tenure is 14 years, with more than 1,700 inducted into their Chairman's Club for 25 years of service since the program began in 1989. Pella attributes the retention to their caring culture as well a focus on career development for everyone. Competitive benefits such as retirement contributions that do not require an employee match are also contributing factors.

If you're ready to innovate, create and go beyond, visit Pella.com/careersto see open positions.

America's Best-in-State Employers 2022 were identified in an independent survey based on a sample of nearly 70,000 Americans working for companies with over 500 employees. Evaluations were based on direct and indirect recommendations.

Pella Corporation designs and manufacturers windows and doors for residential homes and commercial applications. The company is headquartered in Pella, Iowa and employs more than 10,000 people with 18 manufacturing locations and more than 200 showrooms across the country. For more information, visit pressroom.pella.com